The 2018 “Heavenly Bodies: Fashion and The Catholic Imagination” Met Gala may have blessed us with Rihanna dressed as a high fashion pope, but the theme for this year’s Met Gala is bound to deliver even more over-the-top fashion moments. Discover what to expect from this year’s “Camp: Notes On Fashion” gala on Monday, May 6th. 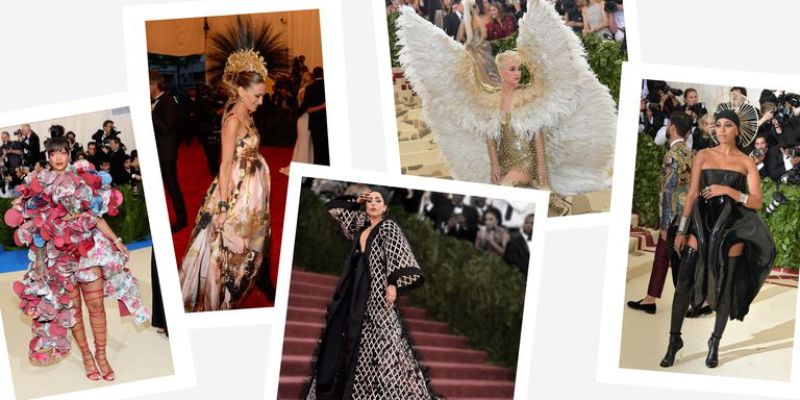 Expect to see a truly outrageous and over-the-top red carpet this year. The theme of the Met’s 2019 Costume Exhibition is “Camp: Notes on Fashion.” No, not camp as in sleeping bags and tents, but camp as in exaggerated fashion. The exhibit is inspired by Susan Sontag’s 1964 essay that defines camp as “love of the unnatural: of artifice and exaggeration.”

Campy fashion can be humorous, ironic, or simply extreme in its nature, meaning you can already expect Lady Gaga and Rihanna to shine on this year’s red carpet.

Fittingly, the Met Gala will be co-hosted by two campy fashion aficionados: Lady Gaga and Harry Styles. Even more fitting, the entire 2019 event is being sponsored by Gucci. Gucci’s Alessandro Michele along with tennis icon Serena Williams will also be joining the two pop stars as co-chairs of the 2019 gala. 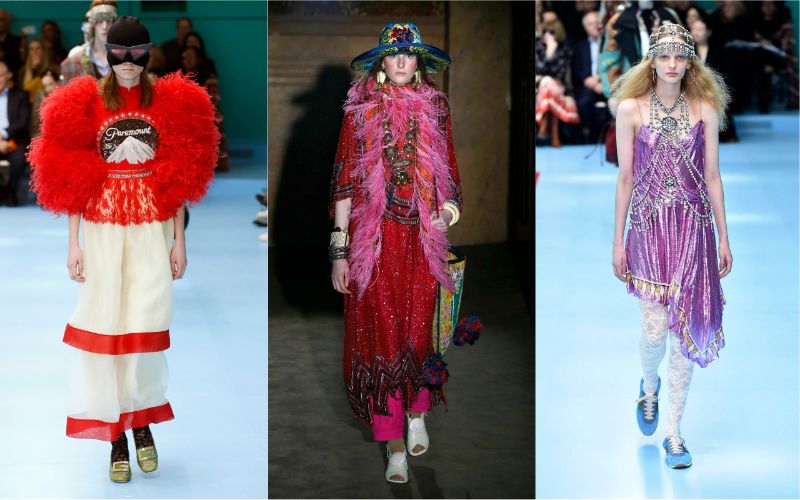 Featuring both men’s and womenswear, the Met’s “Camp: Notes on Fashion” exhibition will feature over 200 pieces of fashion, along with sculptures, paintings, and drawings from the 17th century through today. The works of designers from Virgil Abloh to Alexander McQueen, John Galliano, Rei Kawakubo, Mugler, Bob Mackie, Karl Lagerfeld, and more will be featured in the exhibit. Fresh off the Couture Week runways, the Viktor & Rolf slogan couture gowns that sparked an endless stream of memes will also be on display.

A large part of the exhibition will explore how irony, humour, parody, theatricality, and exaggeration are expressed in fashion. Other sections will highlight Versailles along with queer subcultures of Europe and America dating back to the 19th and early 20th centuries. 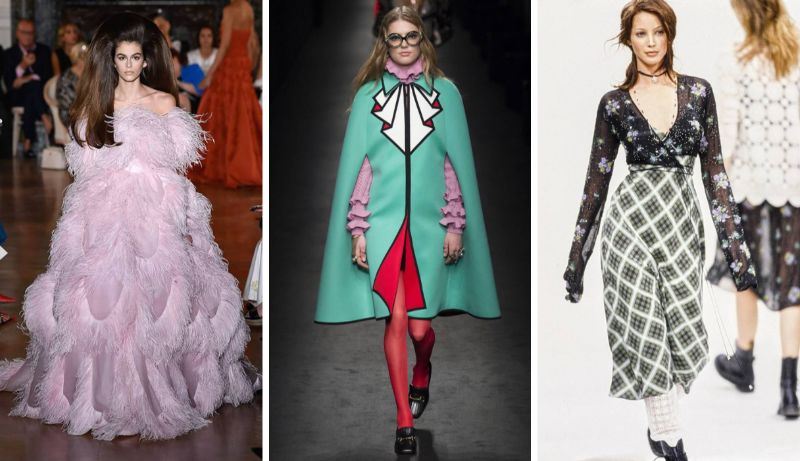 “We are going through an extreme camp moment, and it felt very relevant to the cultural conversation to look at what is often dismissed as empty frivolity but can be actually a very sophisticated and powerful political tool, especially for marginalized cultures,” Andrew Bolton, Costume Institute curator, told the Times. “Whether it’s pop camp, queer camp, high camp or political camp — Trump is a very camp figure — I think it’s very timely.”

There are also philanthropists in the 183-person committee, like Annette de la Renta, Wendi Murdoch, and Sean and Alexandra Parker. Athletes like Venus Williams, Cam Newton, and Nnamdi Asomugha, who’ll attend with wife Kerry Washington, are also in the mix.

Stay with us discover about exclusive High Fashion events like the Met Gala and more! 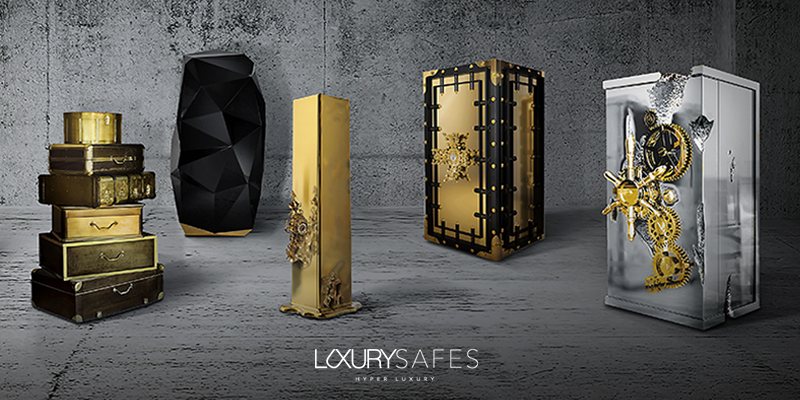 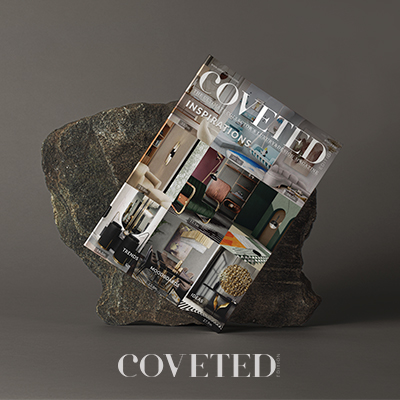 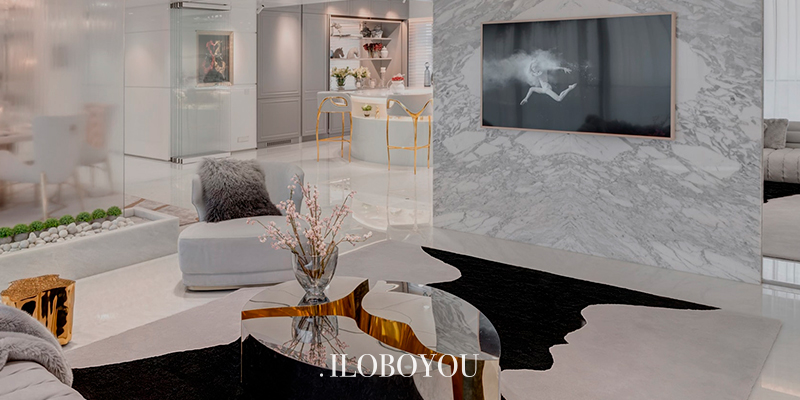 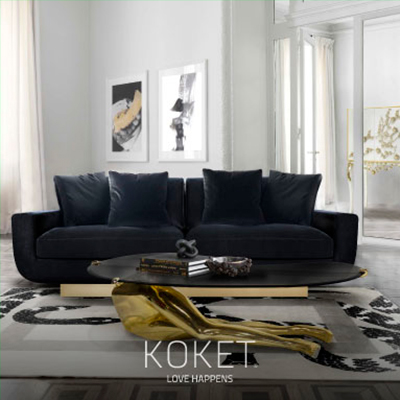 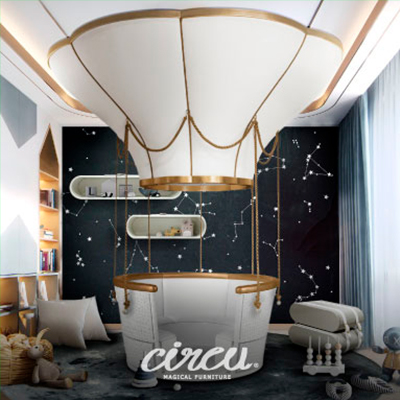